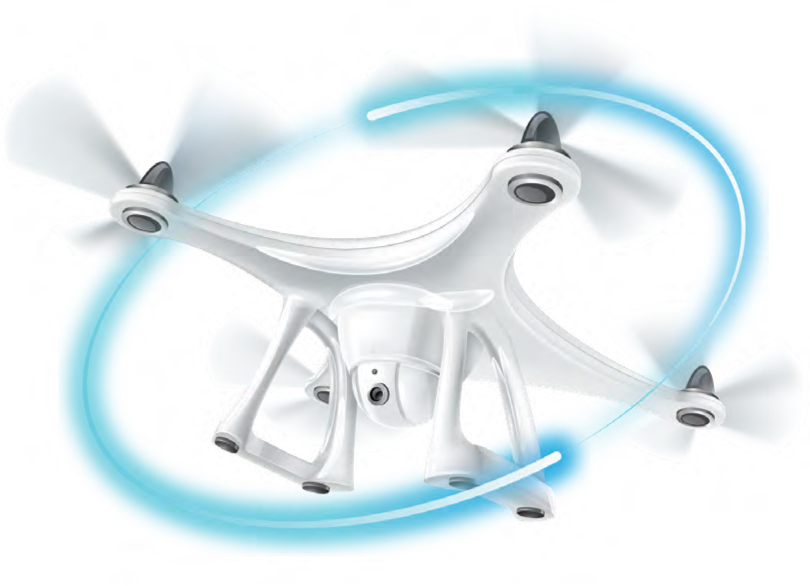 Difficult Times at the Borderlines


Rogue or unauthorized drones are increasingly used to
smuggle contraband, such as weapons or drugs, from one
country into another. Some illegal trafficking organizations
also use small, unmanned aerial systems (sUASs) to scout for
weaknesses in the fence, wall or perimeter protection, so they
can smuggle or traffic people across the border.

Overcoming these challenges is difficult for border security
agencies, in part because borders are usually long and can
be delineated by mountains, shorelines, or densely populated
urban areas.

While confronting these challenges, border security personnel
must consider jurisdiction and privacy concerns, as well as
evolving regulations – which often differ between countries
and regions.

Multiple government agencies responsible for border
protection within a large G7 country, and with international
missions as well, were using radars several years ago for drone
detection. The radar operators on the border found it difficult
to differentiate between small drones and other flying objects,
such as birds, and received false alarms. Without a counter-
drone mitigation capability, these agencies used radars
and cameras to track border-crossing drones and then sent
personnel to check if contraband was dropped. This approach
was time-consuming and had a low success rate.


As the agencies struggled with limited capabilities organic
to their organizations, they looked for alternatives. D-Fend
participated in several joint inter-agency demonstrations
focused on rapid development and implementation of C-sUAS
technology. One agency with border security responsibilities
selected D-Fend over hundreds of C-sUAS vendors who also
demonstrated at the events.

Border Patrol agents in Arizona
seized over $300,000 in cocaine
and methamphetamine dropped by
drones flown from Mexico.

Police in India arrested a kingpin who
oversaw the smuggling of heroin and
weapons from Pakistan into India.

A drone attack by the Iran-backed
Houthi militia in Yemen caused a
civilian airplane at a Saudi Arabian
airport to catch fire.

Benefits for the Border Organizations

Unlike other anti-drone solutions on the market, EnforceAir uses non-jamming and non-kinetic
techniques to mitigate drone threats. It is important to note that existing communication signals
operating on the same frequency bands (Wi-Fi and point-to-point communications) could be
disrupted or interrupted by some counter-drone capabilities, such as
jammer-based systems.

EnforceAir does not disrupt these essential communications signals. It passively “listens” and
emits low power in mitigation mode. This was a critical evaluation factor for the two agencies,
as radio networks, satellite imagery feeds and other sensor collection communications systems
must remain fully operational while employing counter-drone capabilities.

D-Fend Solutions’ offering keeps borders and personnel secure by autonomously fending off
rogue drones, or landing them safely in a designated area. EnforceAir effectively prevents the
type of collateral damage caused by kinetic or jamming solutions. It empowers border security
agencies to retrieve drone payloads being carried by rogue drones, and identifies and tracks
the location of the drones’ take-off positions and remote-control operators.

D-Fend Solutions’ EnforceAir is an ideal solution to protect borders from illegal drone
incursions, regardless of terrain. EnforceAir requires no line-of-sight and can be deployed in
both static and mobile, on-the-move configurations. EnforceAir’s Multi-Sensor Command and
Control (MSC2) system fuses sensor data from multiple EnforceAir systems into one user
interface, combining artificial intelligence and machine learning to select the optimal sensor or
system to mitigate a threatening drone, while other sensors continue monitoring the airspace. 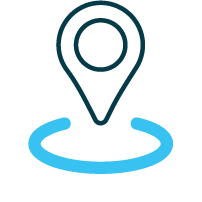 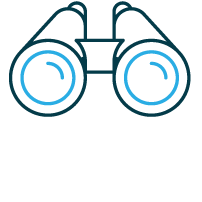 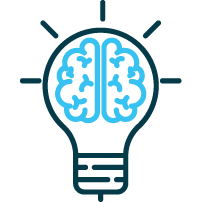 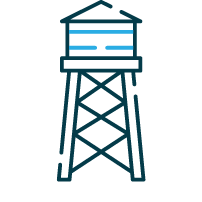 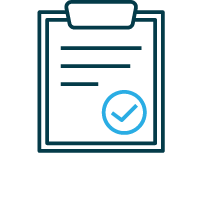 D-Fend was selected by several
agencies following multiple inter-
agency counter-drone demonstrations
featuring over 10 C-sUAS vendors.
Another agency chose D-Fend after a
strong referral from a law enforcement
agency and then multiple demos.

EnforceAir’s capability to distinguish between authorized and unauthorized drones has also benefitted
the agencies. Many border patrol units utilize drones for aerial security along the border in places where
there may be camera gaps. Solutions employed by these units must not disable the use of sUASs. With the
EnforceAir system, drones can be tagged, or white-listed as “authorized” to fly near the border, and continue
operating while being tracked by the system. This capability is absent from radars and other traditional
detection systems employed today and is essential to a system-of-systems approach.

Both agencies benefit from our multiple deployment options, which provide optimized coverage for a wide
variety of scenarios, conditions and terrain types. The hardware is lightweight and compact, and can be rapidly
disassembled, moved and reassembled in minutes. The following options are ideal for border deployments:

Both security agencies in this G7 nation have seen an expansion
of their mission and significant enhancements in their counterdrone
capabilities. They have extended their ability to detect and
mitigate a wider array of drone types and drone protocols, while
also adding payload collection to their operational scenarios
through safe-route, safe-land functionality provided by our
EnforceAir system. Increasing these border agencies’ counterdrone
arsenals with the dynamic EnforceAir solution enables
them to take the fight to drone operators conducting illegal border
operations via drone.