Effectively keeping borders safe from rogue drones has long been a challenging mission.

Rogue or unauthorized drones are increasingly used to smuggle contraband, such as weapons or drugs, from one country into another. Some illegal trafficking organizations also use small, unmanned aerial systems (sUASs) to scout for weaknesses in the fence, wall or perimeter protection, so they can smuggle or traffic people across the border.

Overcoming these challenges is difficult for border security agencies, in part because borders are usually long and can be delineated by mountains, shorelines, or densely populated urban areas.

Never Boring on the Borders

The drone threat has become more difficult and potentially deadly for border agencies in certain regions and smugglers in other countries are certainly paying attention. Drug cartels in southern Mexico are now strapping drones with explosives and grenades, in an effort to harm their enemies and law enforcement personnel, according to an article this month in Business Insider:

Tweaked commercial drones are now part of Mexican drug cartels’ arsenal for attacking enemies and smuggling drugs into the US, according to recent reports and cartel operatives interviewed by Insider.
…
Families in Aguililla have been reporting bomb-strapped drones flying over their homes since early this year, in a new tactic used by cartels to fight for their turf.

The latest attack occurred in Tepalcatepec, a municipality in southwestern Michoacán state, on May 4, when a large group of armed men — reportedly members of the Cartel Jalisco Nueva Generacion (CJNG) — used drones loaded with C4 explosives and shrapnel to attack a group of enemies.

A similar attack occurred a month earlier, in which two local police officers were injured by a drone in Aguililla. Mexican Defense Secretary Luis Crescencio Sandoval González confirmed the attack and said weaponized drones have also been found in Guanajuato and Jalisco, two states with a strong CJNG presence.

Border agencies realize that controlling and capturing drones is critical: it has been necessary for obtaining intelligence,seizing illegal drugs 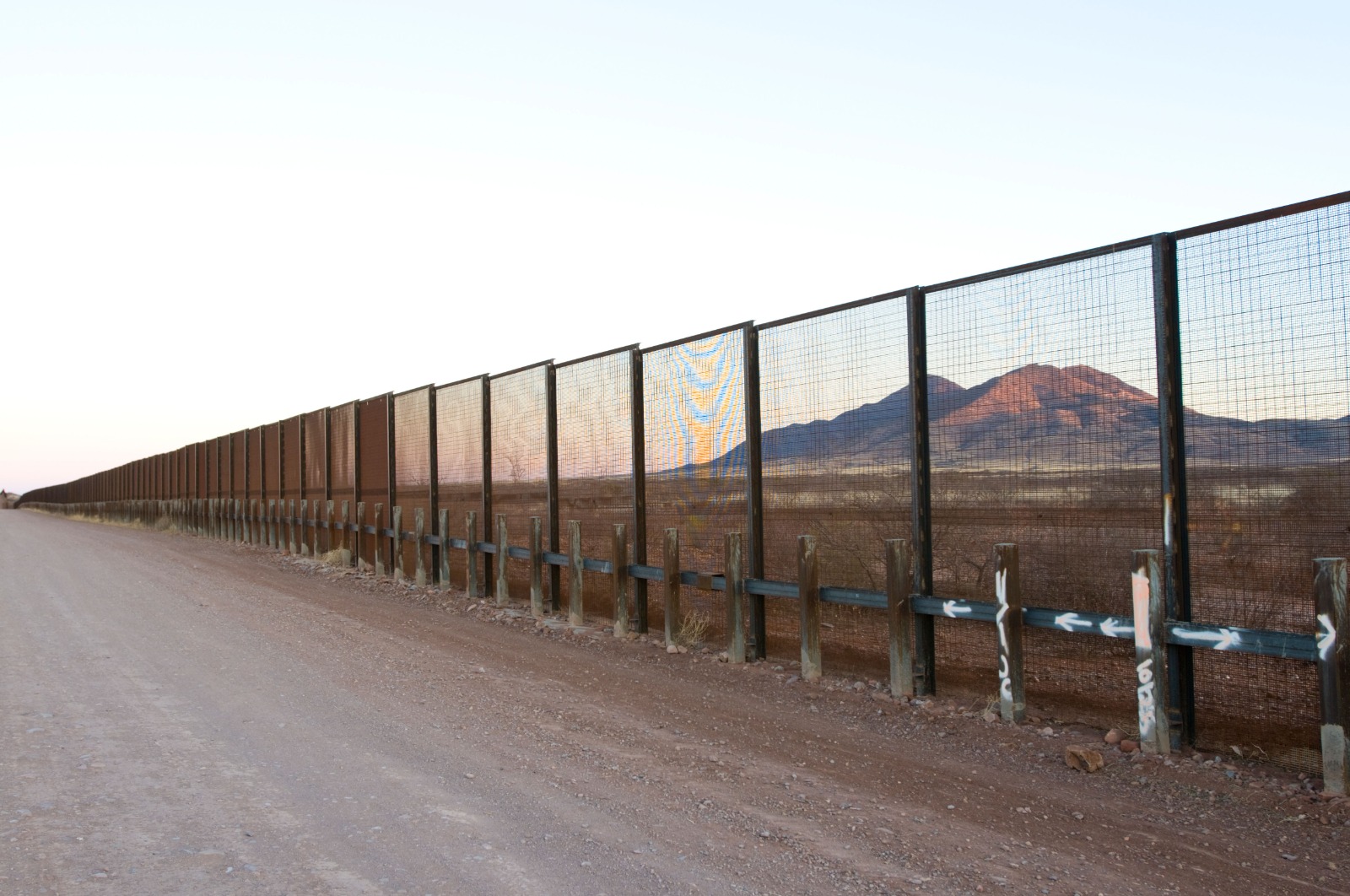 and stopping surveillance of the fence and border personnel. With explosive devices entering the picture, it is even more important to control drones and land them safely away from the fence or wall, border towers, vehicles, civilians, etc.

Agencies seek a C-sUAS anti-drone solution that will autonomously fend-off rogue drones, or land them safely in a designated area. The ideal system should effectively prevent the type of collateral damage caused by kinetic or jamming solutions. It must empower border security agencies to retrieve drone payloads being carried by rogue drones, especially explosives, plus identify and track the location of the drones’ take-off positions and remote-control operators.

Full operational flexibility is required for the various border counter-drone scenarios, so systems that can be deployed in both static and mobile, on-the-move configurations are in demand. Command and Control (C2) capabilities that fuse sensor data from multiple C-sUAS into one user interface extend the counter-drone range, without compromising usability.