The Challenge of Drone Incidents at Airports

On July 21, 2022, a drone incident at Ronald Reagan National Airport in Washington, DC, halted flights for about 45 minutes. 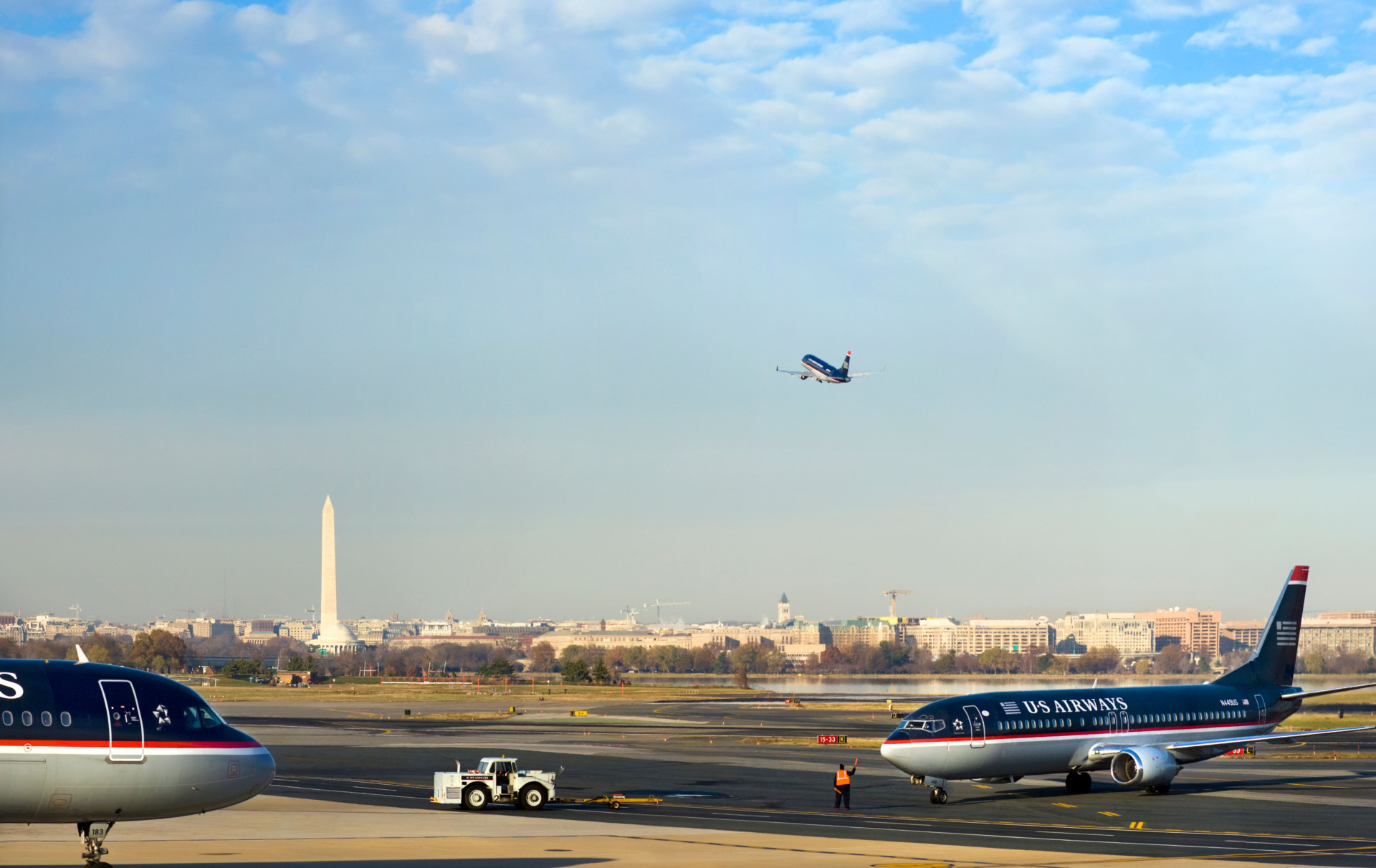 While this is by far not good news, it drew attention to the risk of drone incidents at or near airports – especially at such a high-visibility airport located less than two miles from the Pentagon, and three miles from the White House. In fact, even before this incident, the US government has been leaning forward to battling rogue drones from different angles. The Federal Aviation Administration (FAA) and the Transportation Security Administration (TSA) have the same, common goal of preventing these incidents in the country, and have been collaborating and sharing information.

Drone incidents around airports are happening worldwide: from Germany, UK, Turkey, Chile, UAE, Australia, Mexico, to the U.S. and more. The ‘patient zero’ of incidents was London’s Gatwick Airport, which led to the cancellation or diversion of over 1,000 flights over 33 hours, costing the airlines over $60 million in damages! Following this UK incident, in the US the TSA was designated as the lead federal agency to address this issue, and tasked with drafting local tactical response plans (TRPs) for each Part 139 airport in the country.

The TRPs outline TSA’s airport-specific preparation and response measures to address malicious UAS activity at or near airports. However, the U.S. jurisdictional and regulatory complexities associated with responding to unauthorized UAS operations place airport operators and TSA itself in a tricky spot. While federal law enforcement’s authority to counter malicious drones expires in October, federal agencies have been asking lawmakers to extend AND broaden the authority to state, local, territorial, and tribal (SLTT) law enforcement to support the counter UAS effort.

The United States has, for the most part, been able to avoid prolonged airport shutdowns due to unauthorized drone activity, and yet, there have been more than 2,000 drone sightings near airports in the country since last year, as stated by Samantha Vinograd, Senior Counselor for National Security at Department of Homeland Security (DHS) and Acting Assistant Secretary for Counterterrorism and Threat Prevention, in a Congress hearing. In addition, she pointed out that “of all the things that keep me awake at night, one that is foremost on my mind is the potential for a major tragedy at an airport.”

A recent article in Bloomberg Government highlights how the DC Airport “disruption is a prime example of why Congress needs to extend and expand federal counter-drone authorities,” as indicated by a senior official at the TSA. In addition, during the August 3, 2022, White House Advanced Air Mobility Symposium, Mr. Lucian Sikorskyj, Principal Deputy Assistant Secretary for Counterterrorism, Threat Prevention, and Law Enforcement for DHS, said the TSA still lacks the needed authority to fully protect airports from an increasing number of threats from UASs. Mr. Sikorskyj added that the new Bill would authorize TSA to detect and mitigate UAS threats in close collaboration with the FAA to ensure there is no danger to aviation safety. He said there is room in that conversation for collaboration with local law enforcement located near airports.

There have been some positive executive and legislative developments in the past few months that will contribute to safer airspace near and at airports, including:

The National Action Plan, released in April, comprises several elements to advance and expand detection and mitigation around the country, including state, local, airport (TSA/FAA), and critical infrastructure levels. It proposes authorization of more advanced, appropriate C-UAS solutions, which are non-disruptive of airspace, while recognizing and allowing friendly authorized drones. The Action Plan also pushes for an incident tracking database, for further airspace protection.

The bipartisan bill, recently proposed, would provide federal agencies with broader authorities to take down menacing drones, and expand the authorities allowed to take actions against drones that threaten airports and the airspace in general.

Traditional anti-drone solutions were NOT designed for airports.

Unlike traditional technology-based anti-drone solutions on the market, new technologies such as RF-cyber takeover, employed by D-Fend Solutions’ EnforceAir, use non-jamming and non-kinetic methods to keep airspace safe, without any disruption to the regular operation of the airport, its radio communications and navigation systems, while enabling airports to detect, and, once regulations permit, mitigate rogue drone threats safely and efficiently, preserving operational continuity.